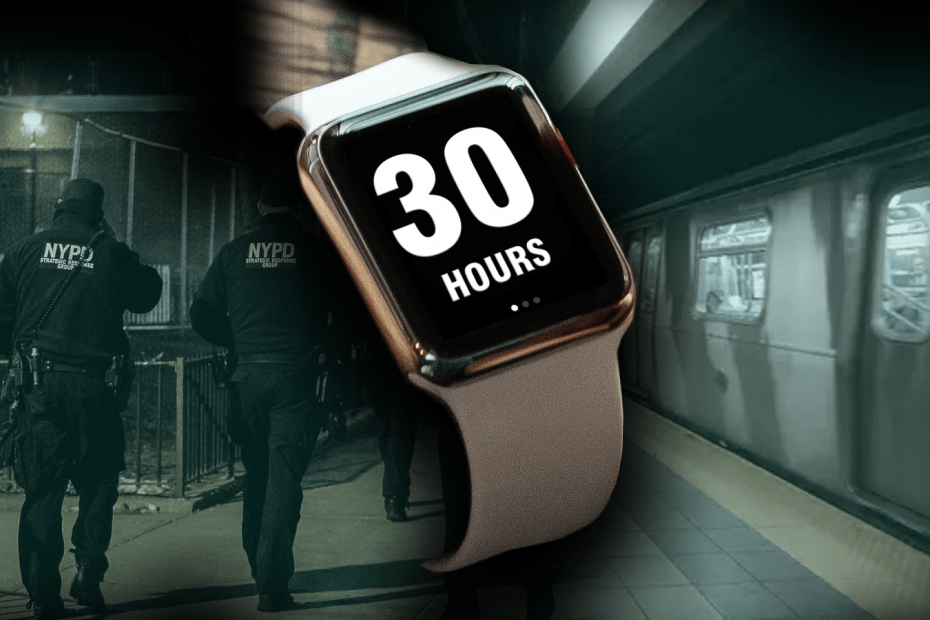 Working as a paramedic in New York City, I have seen my share of violence and attacks on the people in my city.

We have trained for countless hours and have always been told “it’s not if, it’s when.” As a first responder, along with other first responding agencies in the city, we prepare, we plan, we coordinate, we communicate, and we execute or plan. We have taken a vow to protect the citizens of NYC. As a first responder, educator and advocate for personal safety, my message has, and always will be, to BE YOUR OWN FIRST RESPONDER.

On April 12, a gunman opened fire in a New York City subway during rush hour. Approximately 30 people were either shot or injured after the assailant set off a smoke grenade and began opening fire on the Manhattan bound N train on 59th St. in Sunset Park, Brooklyn.

That line ran express, skipping two of the local stops and stopping at the 36th St. station near The Green-Wood Cemetery. As people poured out of the subway, the gunman went on the run. His U-Haul was found approximately 5 miles south of the 36th St. station. Why is this relevant? Well, if you know the geography of NYC, it shows a bit more of the path the gunman had taken.

After a 30-hour manhunt later, he was found in the West Village in Manhattan, approximately 6.5 miles north from where people fled the subway.

For 30 hours, the alleged shooter ran through two of the NYC boros, dodging police, while citizens continued to go about their daily routines. Despite all resources being deployed as quickly as possible, the gunman still ran rampant for 30 hours. Despite technology, cameras, and the largest police force in the country, citizens were still at risk.

Pending the ruling of New York State Rifle & Pistol Association Inc. v. Bruen, that was heard in SCOTUS in October, lawmakers in NY have already started preparing by writing legislation that will prohibit firearms in places throughout the state that are densely populated. Mass transit and public transportation are targeted in this prohibition.

Two years ago, protestors demanded the NYPD make LESS of a presence in the subways. In March of 2022, the NYPD reported there has been an overall index crime INCREASE of 36.5%, while crime in transit is up more than 73% compared to March of 2021.

As penalties for criminals continue to decrease, crime, violence and risks to OUR lives continue to increase and NO ONE will get there fast enough. This attack has shown us, once again, that restrictive gun laws do not protect the innocent. They do not save lives. They leave us vulnerable, unprotected, and at the mercy of a madman.