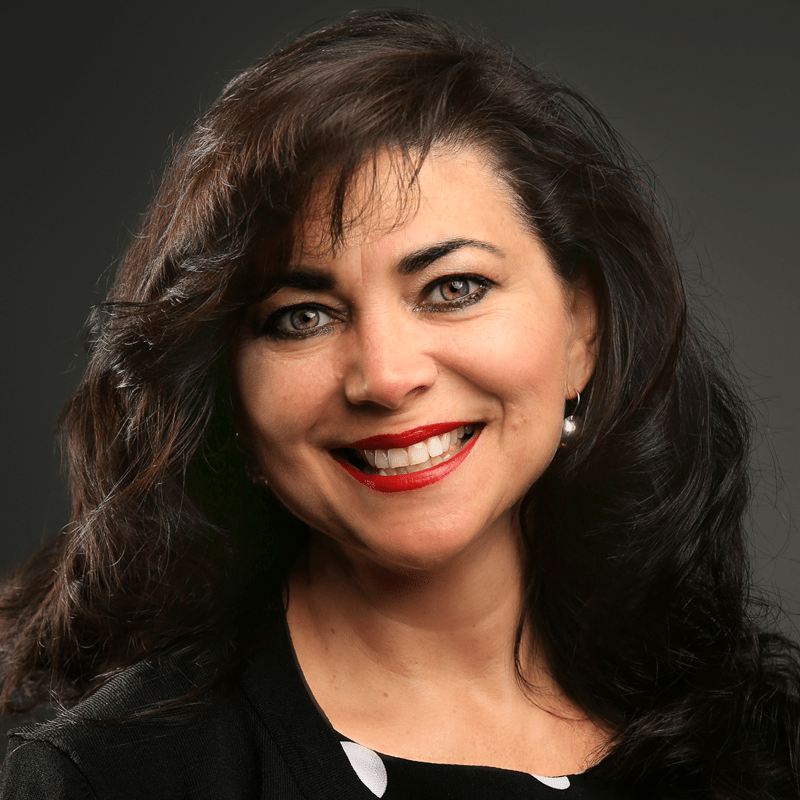 Cheryl Todd is a business owner and radio host. Her motto "Polka Dots Are My Camo" inspires others to be Ordinary Warriors and protect those they love.

Cheryl Todd is the owner of AZFirearms Auctions, Pot Of Gold Estate Auctions, and Executive Producer & Co-Host of GunFreedomRadio. Cheryl has nearly 40 years of experience in business and holds undergraduate degrees in Psychology and a master’s degree in Organizational Leadership, which allows her to bring a unique voice to business and the firearms industry. As a wife, mother and grandmother, Cheryl speaks to the value of our 2nd Amendment Rights through the lens of self-protection and instilling those values in future generations and embodies her mindset of being an Ordinary Warrior whose #PolkaDotsAreMyCamo. Hosting GunFreedomRadio is an extension of that desire to engage, educate and inform and make gun-related topics accessible and easy to understand by separating the facts from the hype. Cheryl is a member of the NRA, the ASRPA, the AzCDL, Arizona Citizens Defense League Foundation, Second Amendment Institute, The Well Armed Woman, and supports other organizations such as Refuse To Be A Victim, FASTERSavesLives, Eddie Eagle, and Project ChildSafe. Cheryl is the Arizona State Director for the DC Project and is a member of the East Valley Second Amendment Coalition lead by Congressman Andy Biggs of AZ. She also volunteers her time on numerous Boards such as the Arizona Association of Women in Law Enforcement and as the Vice President of the AzCDL Foundation. She is service-driven and has been recognized with several awards. Cheryl writes feature articles for multiple publications and is a sought-after Speaker, Panel-Moderator, and Guest Commentator at both the local and national level. Cheryl has been an invited speaker at The National Gun Rights Policy Conference, the National Shooting Sports Foundation Industry Summit, the DC Project in our Nation’s Capital, the NRA Women’s Leadership Forum, The Western Conservative Conference, The Heller 10th Anniversary Celebration at the United States Supreme Court, Defending Freedom Action Summit, The Well Armed Woman National Leadership Conference, The Arizona Citizens Defense League, and the Arizona State Rifle & Pistol Association. Cheryl has also been instrumental in organizing the 2A Rally in Washington, DC and the Annual Celebrate and Protect the Second Amendment 2A Rally at the Arizona State Capitol. Local and national news programs often seek her opinion in the on-going debate over gun rights and the important contribution women make to that national conversation. Cheryl is a champion for our Second Amendment Rights and is a driving force in preserving the Legacy of Freedom for generations to come.