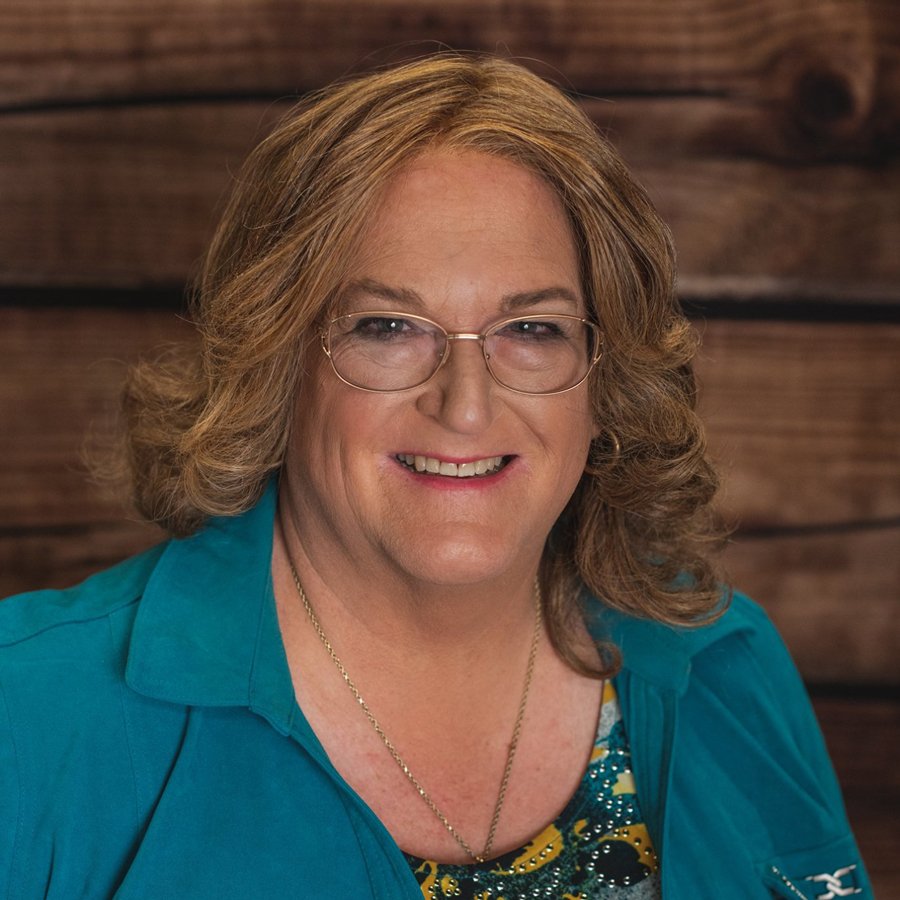 Ms. Roberts is been shooting competitively for over 50 years, using rifles, pistols, and shotguns, she has competed on the state, national and international level in several disciplines.

She is a firearms instructor at one of the largest firearms training facilities in the world.

She has been an advocate for gun rights and the second amendment for many years and is involved in gun rights groups at all levels of governance.  She is a expert on matters of modern firearm types and their usage.

She is a strong proponent of Gun Rights are Women’s Rights and has been teaching women and other underrepresented groups how to take responsibility for their own safety and become their own first responders.

She is the parent of three children and two grandchildren and is committed that they can exercise their rights when their children grow up.

She is a transgender woman.