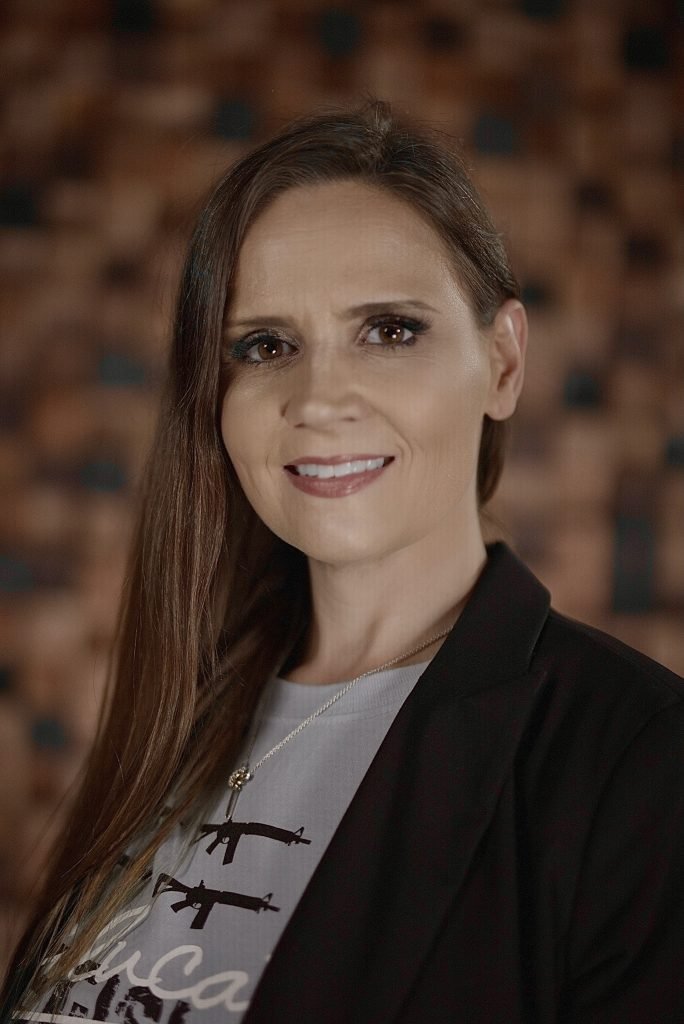 Holly Sullivan is the President at CCDL. She is a pistol instructor and offers pro bono training for women. She organizes Connecticut-area moms who focus on responsible carry.

Holly Sullivan is the President at CCDL (Connecticut Citizens Defense League), and the CT delegate for The DC Project.

Holly is a working professional raising a six-year-old daughter. She holds a Masters degree and has been working in the Human Resources field for 10 years. Holly is also an NRA Instructor and focuses on pro bono training for women. She organizes a group of 50 Connecticut area mothers who focus on responsible carry.

Holly currently serves as the President of the Connecticut Citizens Defense League, a 27,000 member non-partisan grassroots organization devoted to advocating rights affirmed by the Constitution of the United States and the State of Connecticut. She has also competed in IDPA, the International Defensive Pistol Association.

She has also donated her time and energy to be the CT delegate for The DC Project: Women for Gun Rights, an educational, nonpartisan group of women from all 50 states who advocate for Second Amendment education over legislation. Gun rights are women’s rights and every woman must be prepared to be her own first responder. Women gun owners make firearms safety and education a top priority.