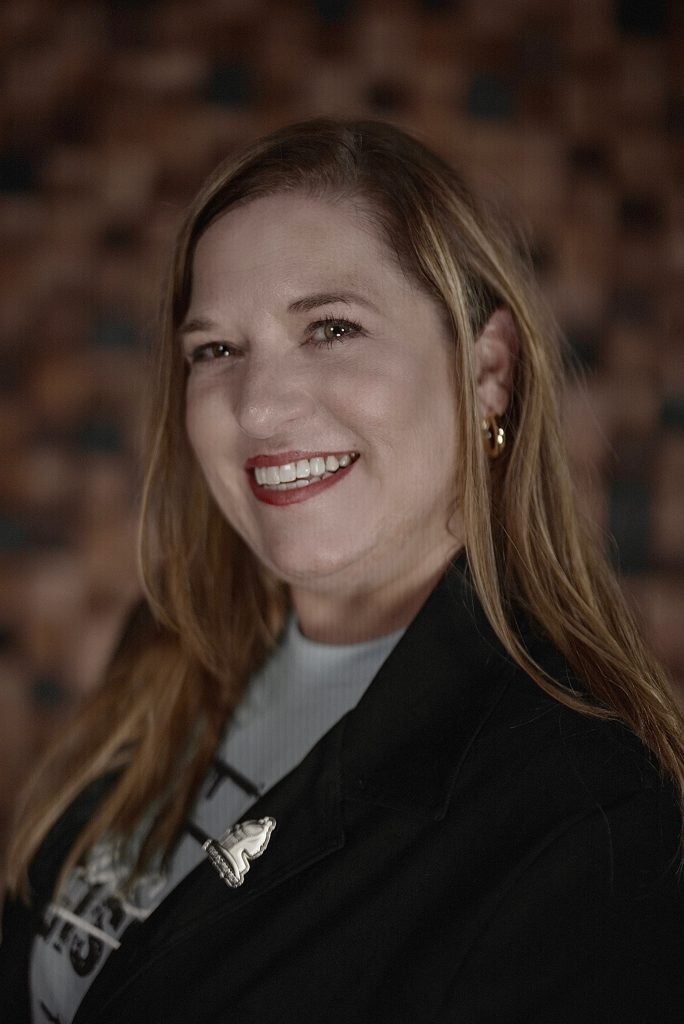 The third generation of her family to work in the firearms industry, Ms. Westrom is the owner of Davenport Guns & Shooting Club, a full-service firearms range, training and retail facility in Davenport, Iowa. Prior to that she worked at her father’s manufacturing company, ArmaLite Inc. (AR stands for ArmaLite.)

In the late 1990s she began shooting competitively, taking part in Bianchi Cup, ICORE, IPSC, PPC and Service Rifle, the latter of which included competitions at the prestigious Camp Perry. She is a certified instructor and has trained both rifle and pistol shooters.

In January 2016, she joined a group of dedicated female shooters who headed to Washington, D.C., to speak to legislators about the changing face of today’s shooter and the growing market for women shooters in what became known as the “DC Project.” Later that year, Jeanelle joined NSSF’s Range Advisory Committee, and in January of 2019 she was elected the National Shooting Sports Foundation (NSSF) Board of Governors.