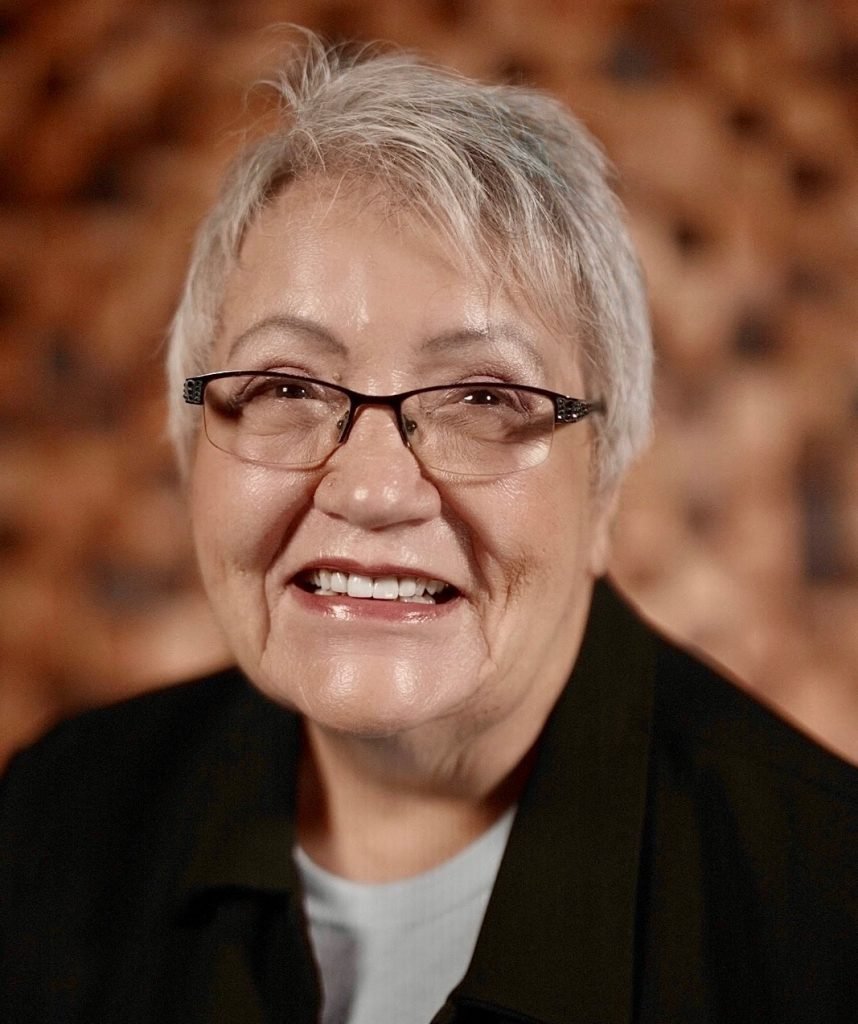 Marcy Jankovich
Marcy had a distinguished career as an Executive Paralegal and now serves as firearms instructor and operations manager.

Born in Jackson, Marcy lived in Lansing, Cincinnati OH and Nashville, TN before returning home to Michigan in 1990. She achieved the credential of Advanced Certified Paralegal with Specialty in Criminal Law and Procedure from NALA (National Association of Legal Assistants) in 1989 after graduation from Southeastern Paralegal Institute.

Marcy served as Executive Paralegal for Hon. John McBain (when he was Prosecuting Attorney). She is experienced at grant and proposal writing, securing several federal and private grants during her tenure at the Prosecutors Office. She also provided paralegal litigation support in trial preparation and at trial.  Judge McBain was the one who first influenced her to obtain her CPL (Concealed Pistol License) when Michigan became a “shall issue” state. When Judge McBain won his judicial seat in 2002, Marcy joined ProAssurance Group in 2002 supervising professional liability legal malpractice cases in all areas of law and in thirty-two states, retiring in April 2017. Her responsibilities included trial monitoring, as well as attending mediations and settlement
conferences with full negotiation and settlement authority.

She now devotes full time to Michigan Combat Dynamix, LLC in Partnership with her son as an instructor and operations manager. Marcy is a certified Well Armed Woman Instructor and volunteer co-leader of the local Armed Women of America, Jackson Chapter. She is significantly involved in local politics in her community. Marcy was appointed Michigan Director of the DC Project in October, 2021.