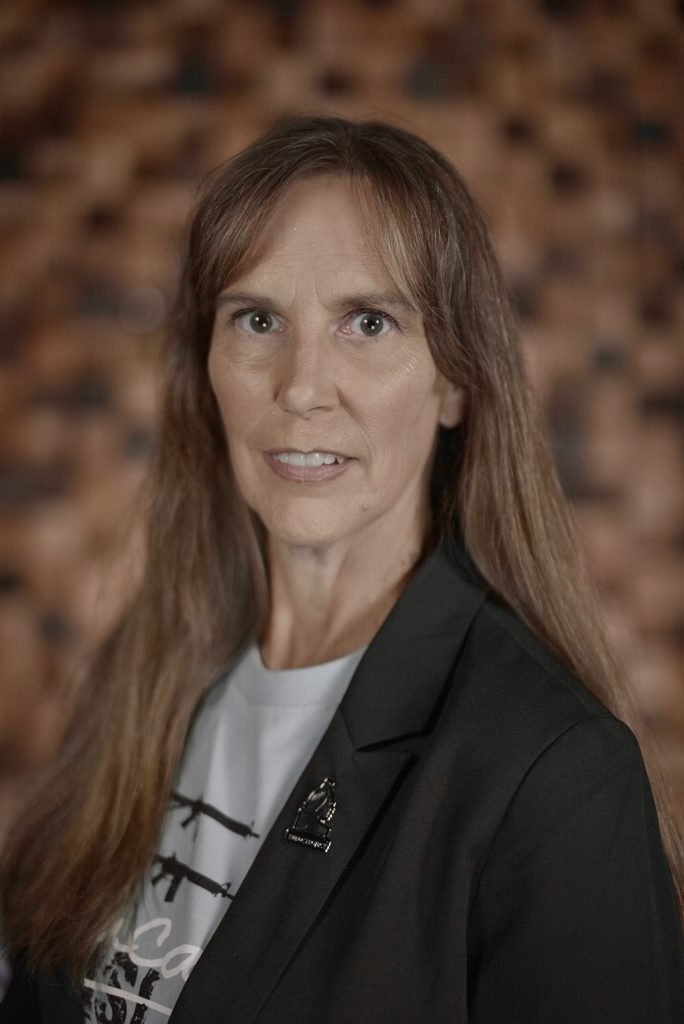 Along with her role as DC Project’s State Director for Missouri, Susan serves as a Chapter Leader for The Well Armed Woman Shooting Chapters. She entered competitive shooting as a newer shooter, embracing the challenge and failures as a worthwhile and fun way to practice becoming more proficient with all aspects of shooting. She decided to share this journey with other women in hopes of encouraging them to put aside the fear of not being ‘good enough’ and to instead just get out there and start shooting! ‘Worthwhile Fun -aka- Competitive Shooting’ is how she has chosen to title this effort.