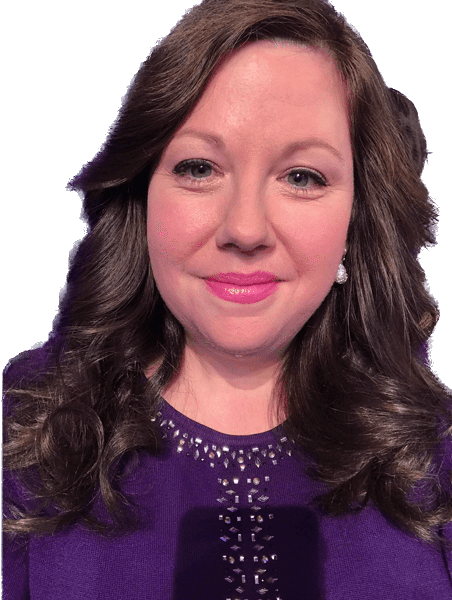 Theresa has been a Second Amendment advocate in New Jersey, one of the most infringed states in the country, for the last decade. She serves as Communications Director and Trustee for the Coalition of New Jersey Firearm Owners (CNJFO), New Jersey’s most active 2A organization. Inacker has testified before the New Jersey state legislature regarding a multitude of bills, and has made more than a dozen appearances on national television, including several shows on Fox News and Chris Cuomo’s Townhall on Guns on CNN. Inacker was declared a “Security Mom” by Megyn Kelly during one of her Fox News appearances.

Inacker is a prolific writer and contributor to The Truth About Guns. She is a pheasant hunter and NRA certified instructor in rifle, shotgun and pistol.