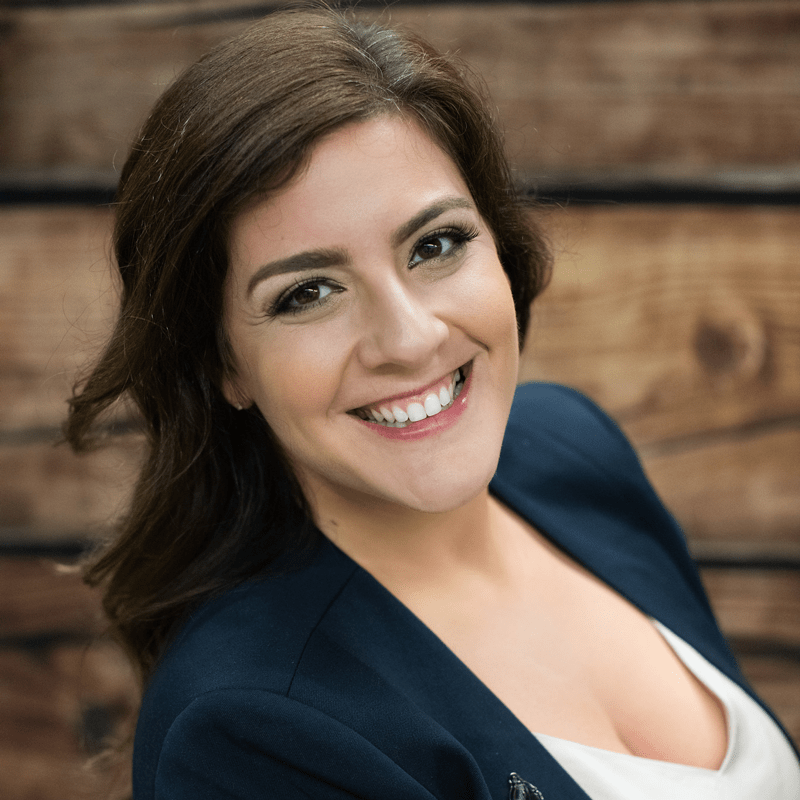 Lauren is a full-time paramedic in NYC and also the owner of Athena Defense Training. When she is not working or teaching, she spends her time advocating for the Second Amendment.

Lauren is also the owner of Athena Defense Training based out of Staten Island where she teaches firearm safety, self-defense and situational awareness to the citizens in NYC. She also provides basic medical training and first aid training. She has also helped countless women in applying for their NYC firearms permits. Lauren is also a chapter facilitator for A Girl and A Gun in Staten Island and recently began competing in local USPSA matches.

Lauren has been a paramedic and working in Emergency Medical Services in NYC for the last 12 years, not only on an ambulance responding to 911 calls throughout the city, but as an educator training new EMTs. She has dedicated her time and her adult life to advocating and helping to defend and protect the Second Amendment.