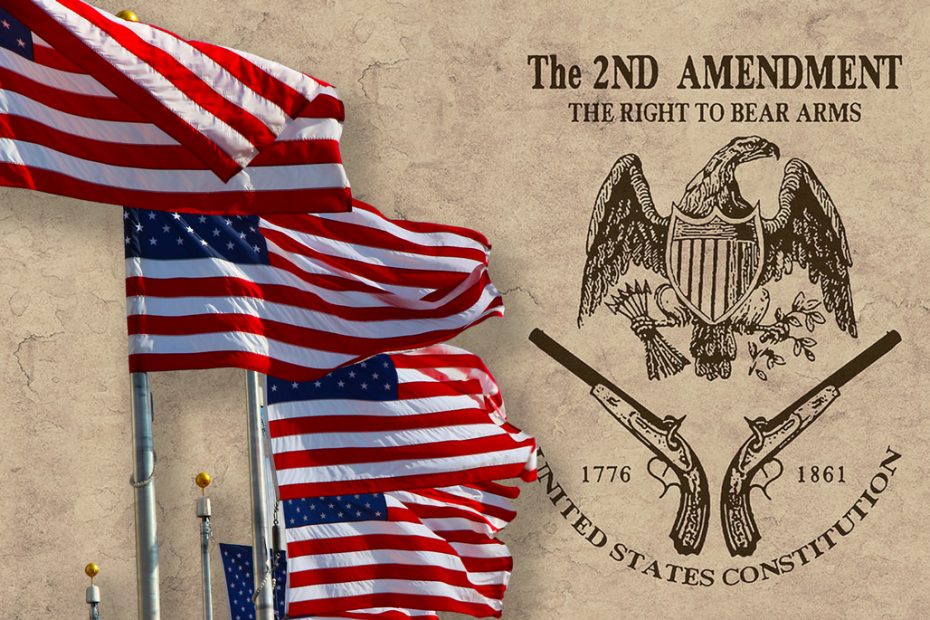 The 10th Amendment to the Constitution of the United States:

“The powers not delegated to the United States by the Constitution, nor prohibited by it to the States, are reserved to the States respectively, or to the people.”

Federal overreach is growing exponentially in their attempts to usurp rights belonging to the States and to the people.  They seem to believe the Constitution is a porous document that can be used to federalize elections, decimate the sanctity of the Supreme Court, and destroy the separation of powers.

Fortunately, many of our States are taking actions to thwart these attempts by reaffirming the rights of States and their elected representatives to protect the rights of their citizens.  Currently, there are at least 20 states that have passed or have pending legislation creating 2nd Amendment Sanctuaries and/or prohibiting enforcement of unconstitutional federal actions, orders, and laws.  We now have 20 States that have passed legislation allowing Constitutional or Permitless Carry by citizens who are legally able to own a firearm.  My own state, Oklahoma passed the nation’s first anti-red flag law (SB1081) in 2020 that prohibits the state or any city, county, or political subdivision from enacting red flag laws. It also prohibits the acceptance of any grants or funding to enact red flag laws.  At least 9 states have passed or have pending legislation to protect gun owners during a state of emergency. Wyoming recently passed legislation prohibiting financial institutions and payment processors from discriminating against 2nd Amendment organizations and businesses.

States’ refusal to participate in enforcement of Federal unconstitutional laws, executive orders and actions should effectively reduce or nullify the impact of these actions.  The ATF currently has only about 5500 employees with around a third of them holding administrative positions so it would be very difficult for them to enforce these laws without the support of local and state law enforcement entities.

I am lucky to reside in a state that has a strong, active 2nd Amendment Association that has successfully worked with the state legislature to protect our liberties.  I know that is not always the case in some states which puts more of the burden on us to advance pro-2nd Amendment legislation.  I am grateful for the work of the DC Project to advocate 2nd Amendment rights for all Americans and especially for women’s rights to choose to own a firearm.