Free Download: How to Talk About Guns, Safety, and Protecting the Civil Rights of All Americans 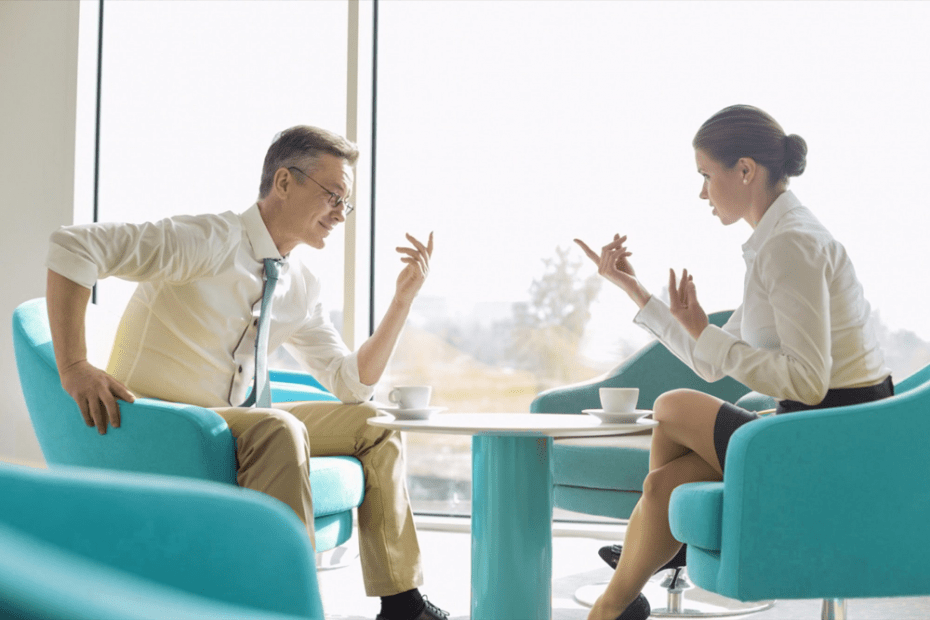 Deer in the headlights. This is not an effective way to respond to anti-gun language and condescending arguments. The best way to prevent being cornered or berated is to be prepared to have a meaningful conversation about guns with friends and family.

Catherine Mortensen, a DC Project delegate, is a communications consultant who has spent years helping Second Amendment advocates share their stories. She has compiled some good dos and don’ts for having effective conversations about guns.

One of the core parts of DC Project’s mission is to educate about firearms safety. We work to raise awareness among community members, including legislators, that firearms safety and violence prevention are achieved through education not legislation. An extension of this goal is to not only educate others, but to educate ourselves as well.

By crafting your story and knowing how to have effective conversations about guns, safety, and protecting civil rights, you will do your part to further the 2A conversation that is wrongly drowned out in many parts of society.

Here are some additional facts to use:

Police Response:
• Law enforcement cannot always arrive in time to protect you.
• The average response time for a 911 call is 10 minutes.

Gun Violence:
• 2/3rds of gun deaths in the U.S. are suicides.
• Gun ownership rates are the same as in 1950s and fewer gun deaths today. Guns are NOT the problem.

Assault Rifles:
• Only 4% of gun-related homicides involve rifles.
• Assault is an action, not a rifle.
• An American is 4x more likely to be stabbed to death than to be shot to death by a rifle.

Mental Health:
• In 1955 there were 337 beds per 100,000; now only 12.
• Federal law already prohibits individuals adjudicated “mentally deficient” from possessing a firearm.

The most important way to have an effective conversation is to be prepared, speak from the heart, and invite others to the range to learn about gun safety and firearms culture for themselves.

4 thoughts on “Free Download: How to Talk About Guns, Safety, and Protecting the Civil Rights of All Americans”