When the cause is worthy, forget about comfort zone 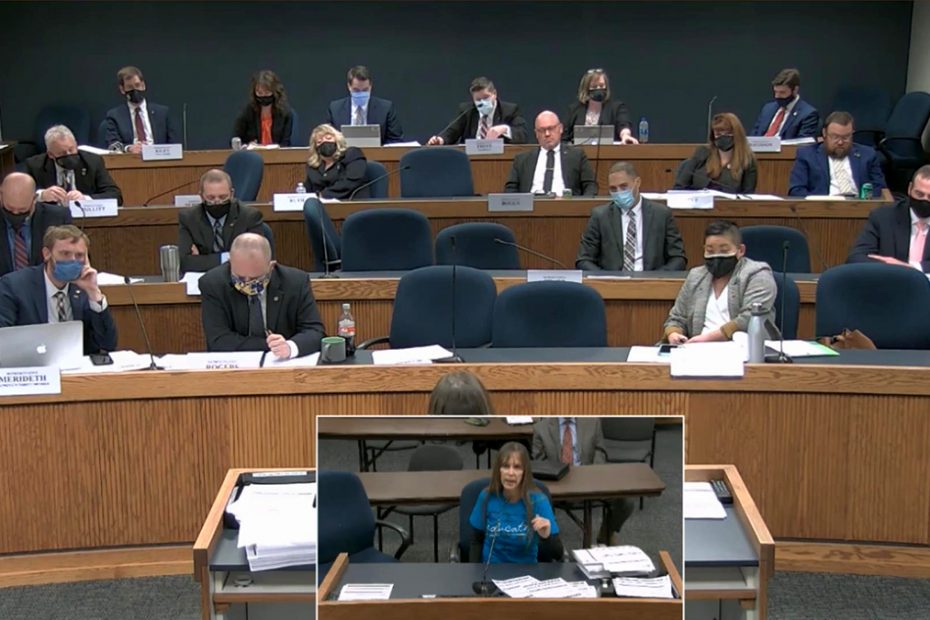 As I sat there waiting for the hearing on Missouri’s ‘Second Amendment Preservation Act’ to start, I was filled with apprehension. Having arrived early, I was alone on one side of the room while on the other was a group from Mom’s Demand Action clad in red and numbering a dozen or so. I thought to myself, “So it’s up to little old me to counter all of them”, and then I asked, “Susan, how did you get yourself into this again?”

The answer to that lies back in August 2019 when at a TWAW Conference I heard Dianna Muller speak about the DC Project. She shared their vision to take what was being done in DC to the state level as well. I remember deciding then and there that I would have to be a part of that. Fast forward to end of February 2020 when I had signed up and was anxiously waiting to get started as a MO Delegate so I reached out to my district representative to try and find out what 2A bills were being proposed, how to be involved, etc. She kindly shared the names of representatives who had pro-gun legislation filed and so I reached out to one, Representative Jered Taylor to let him know about DC Project and to offer our assistance. (Keep in mind I hadn’t actually been let into the DCP-MO group yet, but I was excited and overly helpful you could say.)He responded by inviting us to come testify is support of ‘SAPA’ at the public hearing coming up in just three days. Yikes!

Well, the scrambling to find some DCP ladies to be the ones to testify with my being there in support commenced immediately. Finding no takers, I thought long and hard about how I had put this offer of support out there and did not want to make DC Project look bad by not coming through. So I let the Rep. Taylor know that I would be testifying but added, “Please know this will be my first time speaking publicly like this but the cause seems worthy of stepping out of my comfort zone.”

So back to sitting in that hearing room again. Trying to make the nervousness go away I had one of those light bulb moments. One of those ‘it all just clicked’ type things where nothing is ever the same again. I was thinking about how the anti’s aren’t nervous or timid when talking about what they believe and want, but their agenda is misguided and disingenuous. And so it dawned on me, if they can speak boldly about their flawed ideas, then I shouldn’t have any problem whatsoever being able to confidently share what I believe. After all, I don’t have to ‘demand’ anything because I’ve got right on my side. And so just like that the apprehension was gone and I didn’t feel outnumbered one little bit. Nope, what I felt was emboldened.

Sadly, COVID shutdown saw the end of SAPA’s progress during that session. But this year Rep. Taylor and Senator Burlison both filed it again and MO’s SAPA has already passed the House and has been heard in Senate committee just this week. And yes, I was there to testify in support at both the House and Senate public hearings on the bill, along with other 2A bills as well. I will also continue to send letters, emails, phone calls when and where needed to know that I have done all I can to help ensure the passage of pro-2A legislation in my state!